Today the world of beer has become fragmented. Where once in New Zealand it was ‘lager’, ‘draught’ or if you were very lucky, ‘dark’. But now we have any sort of beer you can imagine (and several you can’t). But how does your beer choice reflect on you?

The internet is full of  great advice for American beer drinkers, but what about the humble Kiwi? What do our beer choices say about us? Well, fret no more. Here’s the definitive list:

You are most likely right-handed. Also you like lager.

Your height is probably between 132-192 centimetres tall. You like hoppy, pale beers. 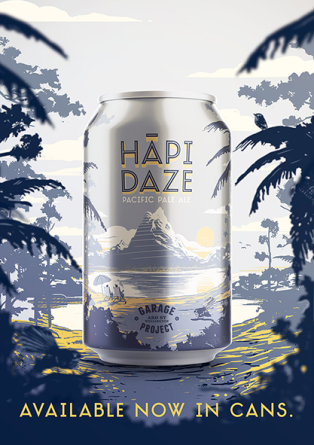 Bad news: you probably have herpes, most likely without knowing it. And you like wheat beers.

Good news: you are probably immune to leprosy. You’re also a fan of traditional English ales.

If you’re European, there’s a statistical certainty you’re a descendant of Charlemagne. And you like dark beer.

If you’re male, there is a ~1/200 chance you’re a direct descendant from Genghis Khan. If you’re a Chinese male, that figure goes up to ~1/12. You’re also an IPA enthusiast.

Your liver is worth ~$157,000 (US) on the black market. Of course, drinking too much of that sour beer you love may decrease that value. The good news is, it should increase its value as foie gras. 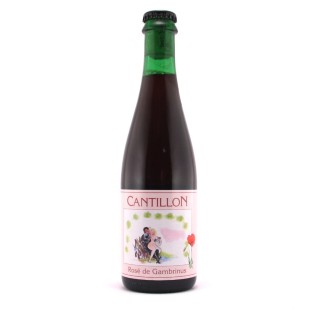 You’re hopefully too smart to fall into lazy stereotyping of beer drinkers according to style, glass preference, gender, class, race, ethnicity or any other silly, arbitrary, irrelevant factor. 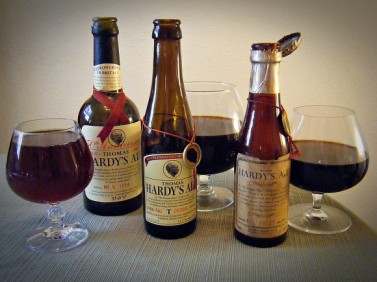 Scott was right – it’s just not clickbait without a cat gif.